For those who have investments in forestry, it’s timely to consider the legitimate opportunities available to manage your tax bill when the harvest income finally starts to roll in.

For those who have investments in forestry, it’s timely to consider the legitimate opportunities available to manage your tax bill when the harvest income finally starts to roll in.

With average log prices tracking above the three-year average, investors are earning significant lump-sum amounts of income as the stands are harvested and sold.

First, some background. Forestry is a tax favoured investment. Operating and growing costs are tax deductible upfront, while the income is not derived and taxed until years down the track when the trees are ultimately harvested and sold.

To make the most of the favourable tax rules, the preferred type of investment fund entity is one that is transparent for tax purposes.

The most common type of transparent entity for widely held forestry investment funds is a partnership.

An entity – like a partnership – is transparent for tax purposes in that it does not pay tax in its own capacity. The investors do instead. Any forestry income earned, or expenditure incurred by the entity is deemed to be earned and incurred by the investors in proportion to their ownership interest in the vehicle.

Compare this with a non-transparent entity, such as a standard company, which is not transparent. The expenditure will not flow through to the investors, so they will not be able to take advantage of the tax deduction in the intervening years.

A further benefit of an investor holding their investment through a transparent entity is that it allows another set of favourable tax rules to be applied when the lump-sum harvest income is finally earned.

The tax benefit from these rules will arise when investors have lower levels of income in their own names. There are two sets of tax rules that can benefit investors.

The first set is known as the Income Equalisation Scheme (IES). It allows farmers, fishers and people that earn income from forestry to spread the income over future income years, rather than have it all taxed in the year it is earned.

Broadly, this is achieved by the person making a deposit to an account held by the Inland Revenue. The amount deposited is allowed as a deduction against the current year income, i.e. it reduces the income.

Then the amount of the deposit becomes income in the future income year in which the taxpayer requests and obtains the repayment of the amount from Inland Revenue. Thus, the mechanism of paying the deposit and then having it refunded achieves the spreading of the income between the years.

The second set of rules allows a person to allocate income from the disposal of timber between the year they derive the income and the previous three income years.

So, like the IES it facilitates the spreading of income, just backwards into past years instead of forwards in future years.

It enables a person to have the income taxed at a lower marginal tax rate in the current and three previous years, rather than paying tax at a higher rate if all the income was taxed in the year it was earned.

For an investment that is subject to the ebbs and flows of international demand for timber, and the opportunity cost of not having put the land to more profitable uses along the way, any tax benefits an investor can gleam will be well-received. 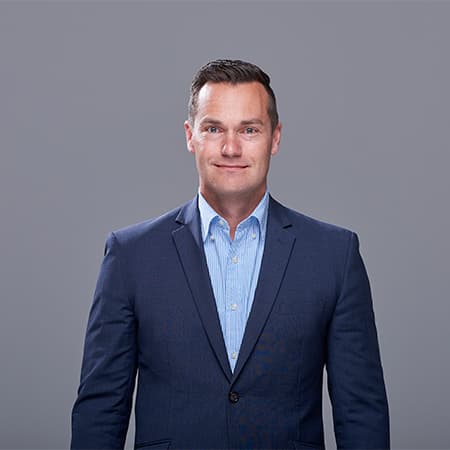